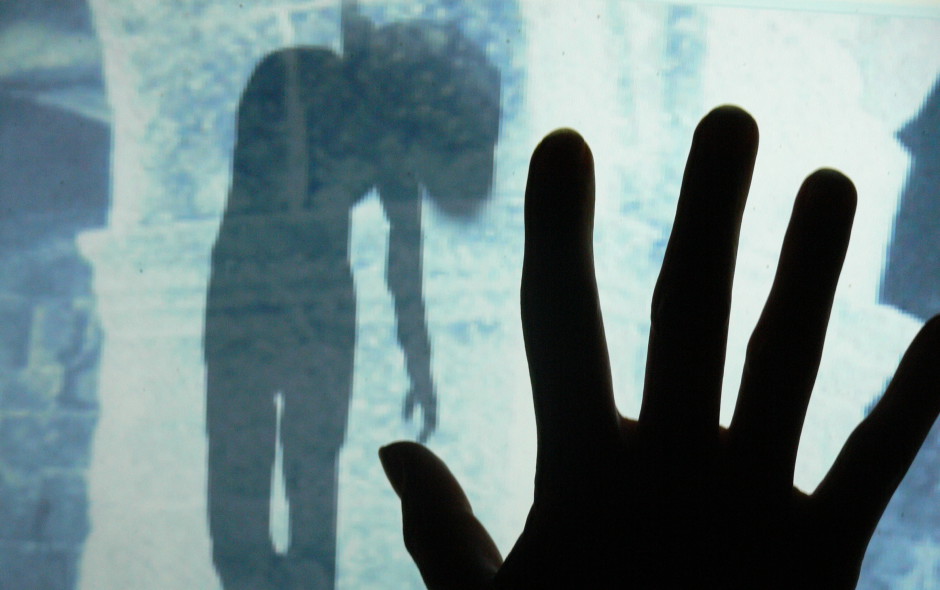 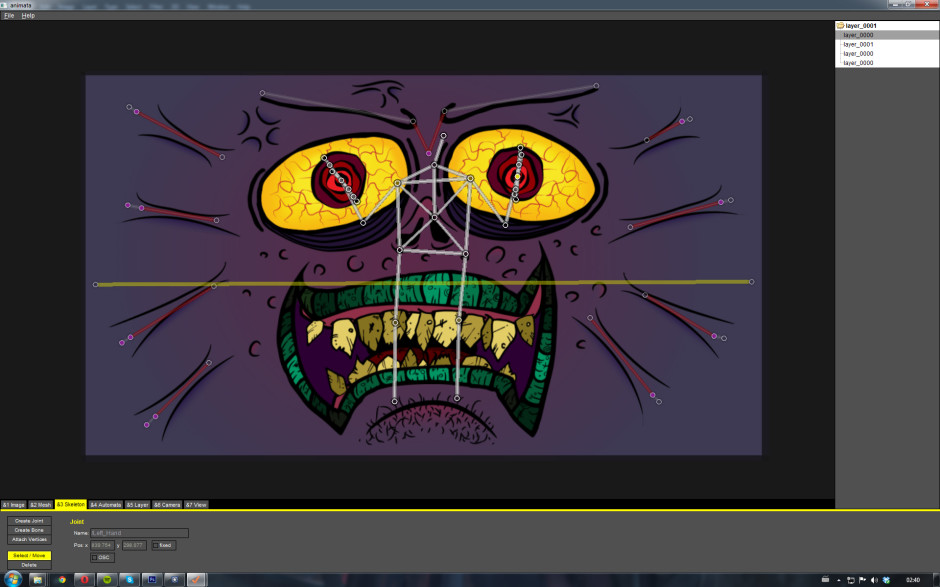 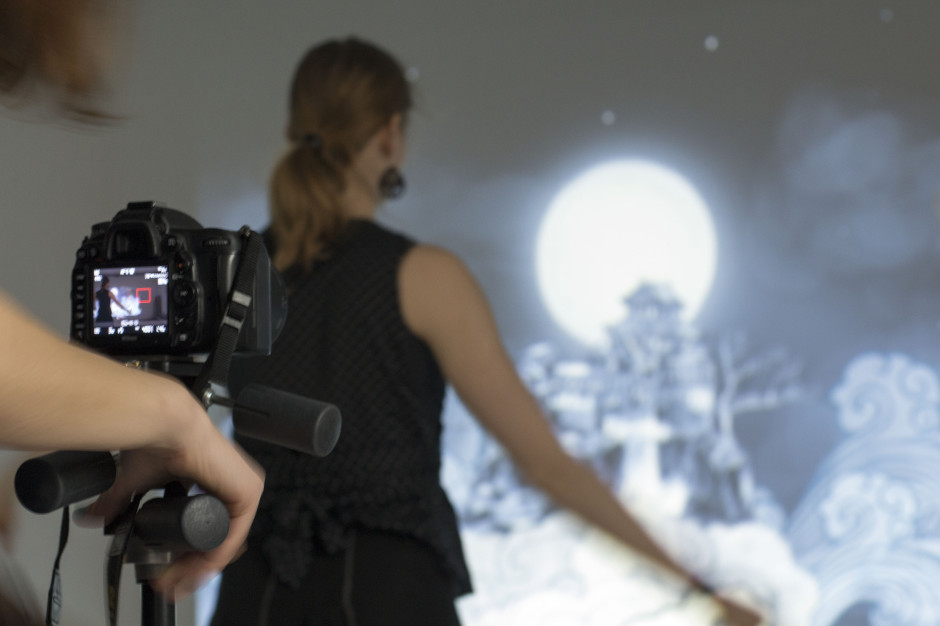 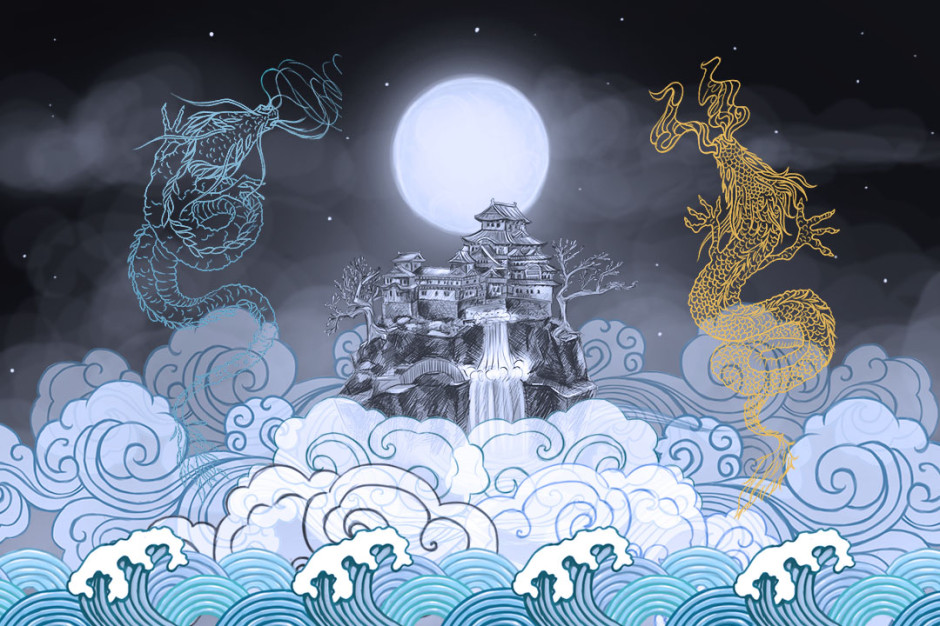 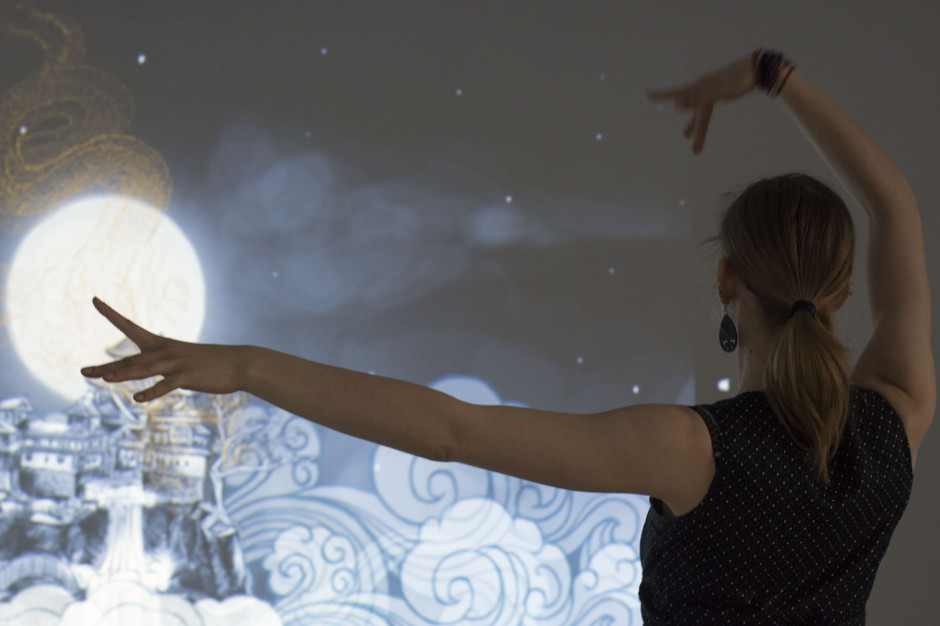 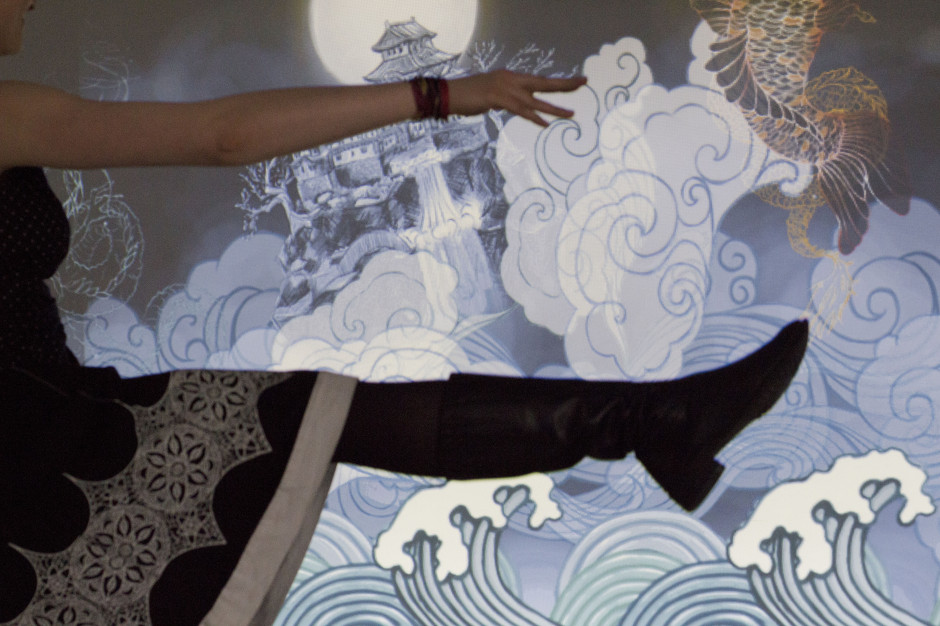 Students were asked to design an interactive motion sensing installation for one person. They were given the hardware and software setup which included: kinect sensor, open source software developed by Kitchen Budapest: Animata, and NI Mate software (for interpreting data between kinect sensor and Animata via OSC).

Students could mix and match between three paths of guidelines for the project.

First path: the Hounted House idea. Hence the creepy and scarry atmosphere. Primary purpose of the installations was to be a part of 2014 Night of Museus at PJWSTK Warsaw. Those works are to be presented in the various areas of PJWSTK’s buildings, open to the public at night of 17th of may 2014.

Second path: design an kinect installation that is based on extraordinary application of human skeleton data traced by Kinect Sensor. By that we ment not to choose a clearly recognisible human-like puppet as core of design, but to stretch the possibilities of Animata software and look for design challanges in given media.

Kinected project was an assignment for the 1st year MA students 2013/2014, winter semester.
Students were also asked to prepare an video documentation of their interactive projects. You can watch some of them by clicking the links below: